Arroyo Grande Jane Doe was a female found murdered in 1980 in Henderson, Nevada.

The Jane Doe's naked body was found face-down near Arroyo Grande Road in Henderson, Nevada. The victim's death was a homicide, as she had been hit in the back of the head with a blunt object, beaten in the face and had been stabbed multiple times in the back and head. She had died hours earlier, and there was no evidence of a sexual assault, though she was found nude. 27 women have been ruled out as being the decedent.

The body had apparently been washed and a piece of the shower curtain was found near her body.

She was exhumed in late 2016 for additional testing.

DID YOU KNOW ME?
(Contains postmortem photos) 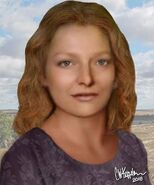 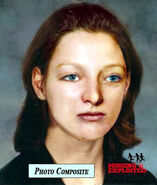 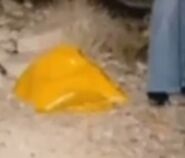 X-Ray of gap in her teeth

For a full list of exclusions, please view the NamUs page.