Unidentified Wiki
Register
Don't have an account?
Sign In
Advertisement
in: Featured cases, Female, Homicide by asphyxiation,
and 15 more

Barbara Ann "Bobbie" Hackmann Taylor (December 12, 1943 - December 1967), was a young woman found murdered in 1968. After continued efforts by Doe Network co-founder Todd Matthews, she was identified through DNA. She was known as "Tent Girl" while unidentified.

Taylor's remains were discovered wrapped in a canvas material and a towel. The body was decomposed beyond recognition. Authorities could not determine the cause of her death at the time. It was later confirmed she was killed via asphyxiation and also suffered trauma from a beating.

They also inaccurately estimated she was between 16 and 19. Her husband, who died of cancer 10 years after she went missing, is the prime suspect in her case. 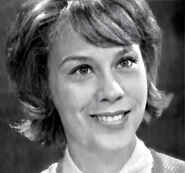 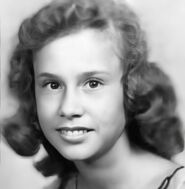 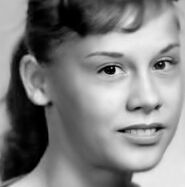 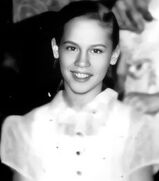 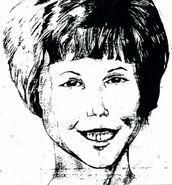