Body 10 is one of six still-unidentified victims, and one of 33+ victims of serial killer John Wayne Gacy. His remains were found buried in John Gacy's crawl space.

Body 10's skeletal remains were found in Norwood Park, Illinois on December 26, 1978. His death date is uncertain, but is tentatively assumed to be around March 15 to July 5, 1977 (other factors indicate this youth may have been murdered as early as 1974). 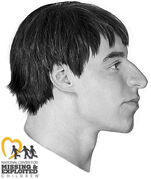 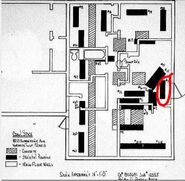