Unidentified Wiki
Register
Don't have an account?
Sign In
Advertisement
in: Female, Homicides, People found in Georgia,
and 15 more

Brittany Michelle Davis was a woman whose remains were found at a makeshift campsite in Buford, Georgia.

She underwent testing by the DNA Doe Project but was identified before a genetic profile was completed.

Her fiancé Michael Lee Wilkerson has been charged with murder. 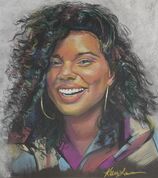 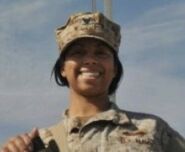 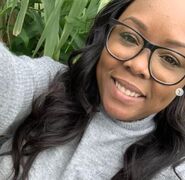