Brunswick County Jane Doe was a female discovered in North Carolina in 1979.

The decedent's remains were found by hunters in a wooded area about 2,000 feet near what is now Hooper Road, near the Hooper Hill section of Leland. She is estimated to most likely be on the older end of her age estimation.

Isotope analysis indicated that the decedent did not come from North Carolina nor had she lived in North Carolina for a long time prior to her death. She may have had ties to West Virginia, Pennsylvania, New York, and California, as well as northern Wisconsin and Michigan. 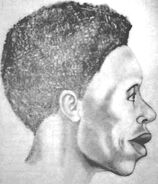 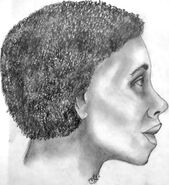 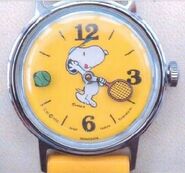 Retrieved from "https://unidentified.wikia.org/wiki/Brunswick_County_Jane_Doe_(1979)?oldid=81868"
Community content is available under CC-BY-SA unless otherwise noted.