Homicide
Caroline County John Doe was a young man found deceased in Virginia in 1988. He was found with another male, who also remains unidentified and is believed to have been his father. Over 200 men have been ruled out as the decedent per NamUs.

At around 8:30 AM on November 10, 1988, two turkey hunters found the badly decomposed bodies of two men near the Ladysmith exit along Interstate 95 in Ruther Glen, Virginia. The bodies were found in a wooded area about 75 yards off the main highway. Both men had been killed, but until their identities are established, their causes of death will not be released. Forensic testing has revealed that the pair were paternally related and that they possibly had a parent/child relationship. Clothing the men were wearing were brand new when they were killed and also suggest possible Hispanic ethnicity. 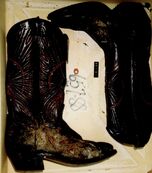 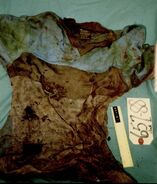 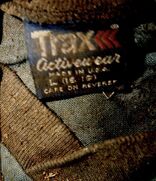 Retrieved from "https://unidentified.wikia.org/wiki/Caroline_County_John_Doe_(Younger_decedent)?oldid=158098"
Community content is available under CC-BY-SA unless otherwise noted.