Not stated
Carson City Jane Doe was a woman who was found deceased in Carson City, Nevada in 2015.

On March 17, 2015, the skeletal remains of the decedent were discovered in the area surrounding Lone Mountain Cemetery in Carson City, Nevada. A passerby reported to law enforcement that they had seen a tennis shoe sticking out of a shallow grave; that once excavated uncovered the fully clothed remains of the decedent. 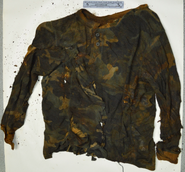 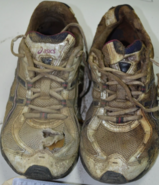 Skull
Add a photo to this gallery

Retrieved from "https://unidentified.wikia.org/wiki/Carson_City_Jane_Doe_(2015)?oldid=138251"
Community content is available under CC-BY-SA unless otherwise noted.