Christie Denise York Witcher was a young woman found murdered in Kentucky in 1995. She was identified in February 2020.

Witcher was last seen leaving her Scottsville, Kentucky, residence on July 30, 1993. She left behind at least two children. Her disappearance was reported to the Allen County Sheriff's Office a year later.

On July 2, 1995, her skeletal remains were discovered by a pair of hunters in Nancy, Kentucky, in a wooded area near the Cumberland Parkway. The location was accessible to various highways. She had suffered a broken rib and her throat was slit.

Before her identification, a Radford University article has stated serial killer Larry DeWayne Hall was a suspect in her case, even though she was found after his arrest for the kidnapping and murder of Jessica Roach. It is not clear if Hall is still a suspect in Witcher's murder. 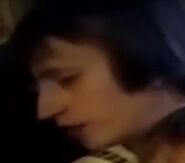 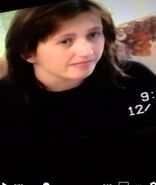 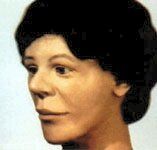 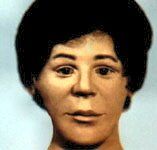 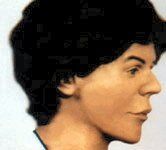 Retrieved from "https://unidentified.wikia.org/wiki/Christie_Witcher?oldid=124196"
Community content is available under CC-BY-SA unless otherwise noted.