Clarington Jane Doe was a woman found deceased in Ontario in 2006.

The DNA Doe Project began assisting with her identification in late April 2021. It was later found through DNA admixture testing that the woman was African American or Asian, rather than white or of First Nations Ancestry.

Her skeletal remains were found by a man harvesting dogwood plants near the South Service Road and Holt Road near the entrance to the Darlington Nuclear Plant in Darlington, Ontario.

She had a very long postmortem estimation, dying as long as a quarter of a century before she was found. The cause of death was not determined but remains suspicious. Many different renderings of this victim exist and vary strongly between another. She was originally thought to be white or First Nations but subsequent testing points to African and/or South-East Asian ancestry. 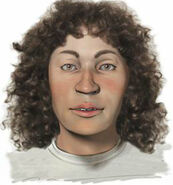 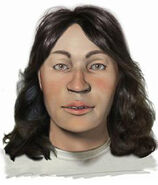 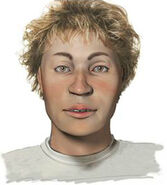 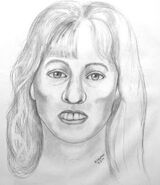 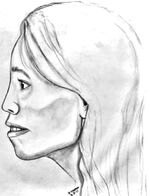 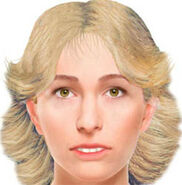 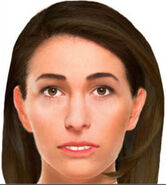 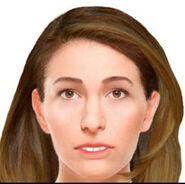 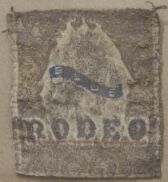 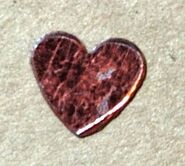