Gunshot (homicide)[1]
"Darlene" was a female found near a Missouri farm in 1985.

The victim was discovered in a field in April of 1985. She had been shot in the head several times.

In October 2016, police received a tip that the victim may have been an individual named "Darlene" who may have been native to Kansas City, Kansas and a mother of two. She may have been employed at an envelope company. 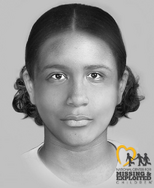 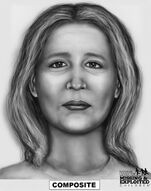 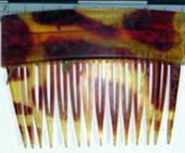