Dawn Clare Plonsky Wilkerson was a woman found deceased in 2001.

She was identified in July 2021 with the help of the DNA Doe Project. She was a decade older than her upper age estimate.

On October 9, 2001, a survey crew found the decomposed remains of the decedent a distance off of Interstate 65 North about 12 miles North of the Kentucky-Tennessee State line.

Isotope analysis determined the woman had spent much of her adolescence in the Great Lakes or New England regions of the US. Towards the end of her life, she spent more time in the Mid-West or Mid-Atlantic regions. 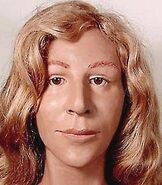 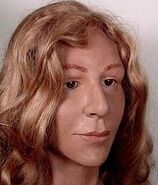