Presumed homicide
Dennis Regan McConn was a man whose partial remains were found in 1978. His cause of death was ruled a homicide.

He was identified by the DNA Doe Project in 2021.

Dennis was last seen leaving his home in Kenosha, Wisconsin sometime in January, 1977.

On August 15, 1978, a group of loggers called the police to report a human skull that they had discovered in a remote wooded area while at work. An additional search by authorities resulted in the discovery of a vertebrate. The skull was about 10 feet away from garbage bags that appeared to have been converted into a makeshift carrying device with twist ties, masking tape, and chains. 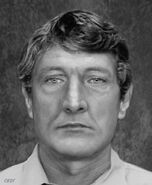 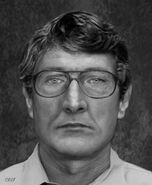