Edgar Arroldo was a teenager or young adult found deceased in an alleyway. He died between 1-2 hours prior to being found it's believed he may have hung himself. He was identified via fingerprints in late August 2020. Despite this, next of kin has yet to be located. 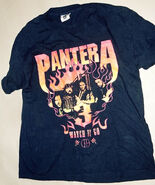 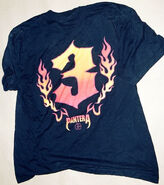 Retrieved from "https://unidentified.wikia.org/wiki/Edgar_Arroldo?oldid=150601"
Community content is available under CC-BY-SA unless otherwise noted.