Glynn County Jane Doe was a female who was discovered in the woods near the Interstate 95 exit in Glynn County, Georgia on August 16, 1990.

She had apparently been dumped at the site, most likely by somebody who pulled off I-95 and found the first accessible dirt road that was available. It is believed her body was dumped at the site between June 16, 1990, and June 27, 1990. 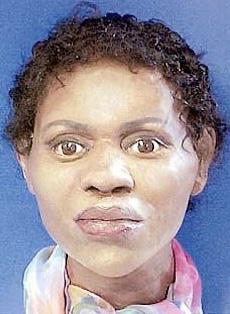 Belt
Add a photo to this gallery

Retrieved from "https://unidentified.wikia.org/wiki/Glynn_County_Jane_Doe_(1990)?oldid=91391"
Community content is available under CC-BY-SA unless otherwise noted.