Greece John Doe also known as The Boy In The Blue Box was a boy discovered in a footlocker in 1976. The cause of his death remains undetermined, yet it is known, through recent examination, that he was malnourished and neglected while alive.

A 2017 examination revealed that the boy was likely born in the Northwest and later spent some time in the Southeastern portion of the United States. 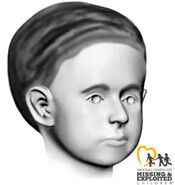 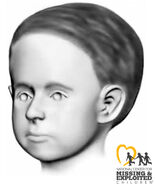 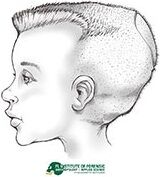 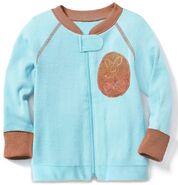 Retrieved from "https://unidentified.wikia.org/wiki/Greece_John_Doe?oldid=159690"
Community content is available under CC-BY-SA unless otherwise noted.