Irvine Jane Doe was a young woman found murdered in California in 2009.

Irvine Jane Doe was allegedly picked up by a man while she was walking down a street. When she noticed a second man was in the vehicle, she began to scream and the pair beat and strangled her until she died. They left her body after attempting to burn it.

The pair were eventually apprehended but the victim remains unidentified. 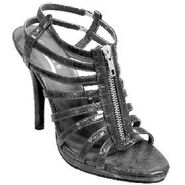 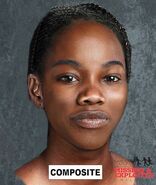 Image of victim with short hair

Retouched morgue photo
Add a photo to this gallery

Retrieved from "https://unidentified.wikia.org/wiki/Irvine_Jane_Doe?oldid=105591"
Community content is available under CC-BY-SA unless otherwise noted.