Isdal Woman (Norwegian: Isdalskvinnen) was a subject who was seen alive on multiple occasions before her body was found in a valley in Norway.

The victim's burned body was found in Isdalen in Bergen, Norway. Two bottles of accelerant and one liquor bottle were at the scene. Although her death was ruled as suicide, many suspect foul play due to the bizarre circumstances of her death. Several governments and intelligence agencies were involved with the case, but none have been forthcoming with information.

She was known to use many aliases when checking into hotels, including:

Prior to her death, she was seen with two other men near the location of her body. The police managed to decode her notes, which revealed the places the woman had visited. It is theorized by some that she may have been a spy, most likely for the Soviet Bloc. 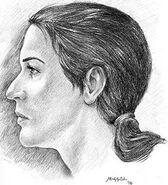 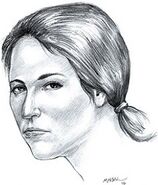 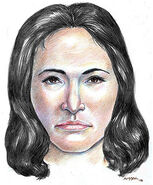 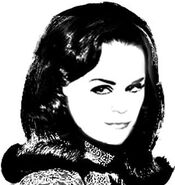 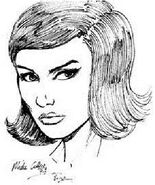 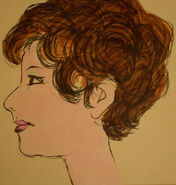 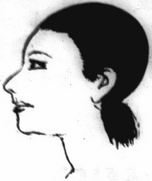 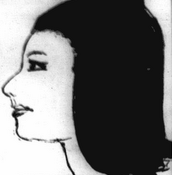 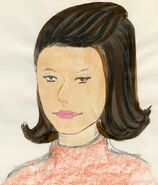 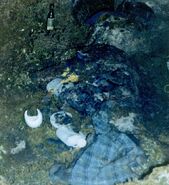 Items at the crime scene belonging to Isdal Woman