Unidentified Wiki
Register
Don't have an account?
Sign In
Advertisement
in: Female, Presumed homicides, Cases with Wikipedia articles,
and 18 more

Janice Hartman was a go-go dancer who disappeared in 1974 after marital problems with her husband, John Smith.

Hartman was murdered by her ex-husband, John Smith, and placed in a makeshift coffin, which was stored at Smith's house until his relatives opened it and discovered her body. The remains were then dumped at a roadside in Indiana. and was later discovered in 1980. She remained unidentified and was dubbed "Lady in the Box" until a DNA comparison in 2000.

John Smith is believed to have murdered his estranged wife Fran Smith in 1991, whose remains have yet to be discovered. Photographs of two previously unidentified women were discovered in Smith's suitcase but both were found to be alive. An additional unidentified subject was discovered in one of his storage units in Ohio, consisting of skull fragments and teeth. 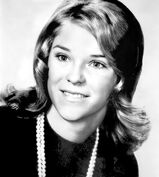 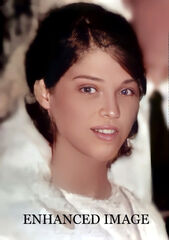