Jason Patrick Callahan (April 1976 - June 26, 1995), previously known as Grateful Doe was a young adult who was found dead after a car accident in Emporia, Greensville County, Virginia in June 1995. In early 2015, his case received national attention when photos of him surfaced that strongly resembled his reconstructions. Jason was finally identified after nearly a year of waiting, due to the tedious task for law enforcement to transfer DNA information across states.

Callahan is believed to have hitchhiked to and from Grateful Dead concerts. The driver of the vehicle, also killed in the crash, was also a fan of the band. The driver has since been identified and nobody is certain who the John Doe was or where he came from. Among Grateful Doe's possessions, a letter written by "Caroline T" and "Caroline O" was found, addressed to Jason, which was believed to have possibly been the unidentified person's name. Neither of the "Caroline" 's have been identified.

Photographs surfaced online of a young man, later discovered to be Jason Callahan, who was last seen in 1995. He was also a large fan of Grateful Dead and had the same first name as the victim. Callahan was not reported missing by his mother until after he was identified to be the young man in the photographs. 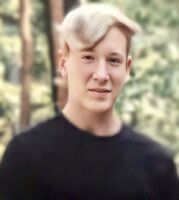 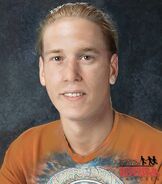 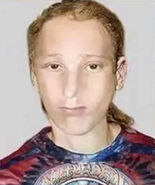 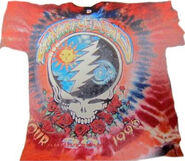 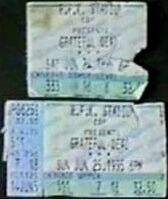 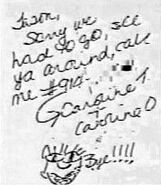 Note from the unidentified "Carolines"
Add a photo to this gallery

Retrieved from "https://unidentified.wikia.org/wiki/Jason_Callahan?oldid=145024"
Community content is available under CC-BY-SA unless otherwise noted.