Jenkins County Jane Doe was a teenager or young adult found murdered on February 14, 1988. She is thought to have been asphyxiated. A man, now deceased, allegedly confessed to her murder but was never charged. 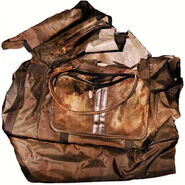 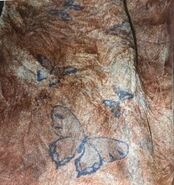 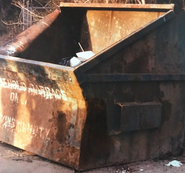 Retrieved from "https://unidentified.wikia.org/wiki/Jenkins_County_Jane_Doe_(1988)?oldid=105021"
Community content is available under CC-BY-SA unless otherwise noted.