Jerry David Holbert was a man who drowned in the Holston River in Kingsport, Tennessee. He was identified in 2020.

Jerry was reported missing in August 2003 after he failed to arrive in Ohio. It is believed he left his residence in Charleston, West Virginia and boarded a bus for Ohio. He may have been in the Cambridge area.

At the time he vanished, he was suffering from dementia and it is believed he became disoriented.

On August 11, his body was recovered from the Holston River in Kingsport, Tennessee. According to investigators, there were no signs of foul play and it is suspected his body floated to its discovery location from upstream.

It is unknown how he ended up in Tennessee, however, as the Holston River does not run through in West Virginia, it is unlikely he died there. 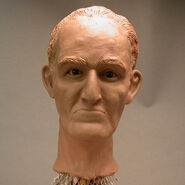 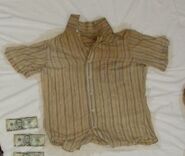 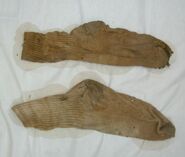