Gunshot (suicide)
(presumed)
James Allen "Jimmy" Reymer was a young man who is believed to have committed suicide in 1984. He had previously used the alias John Norris prior to his death.

Reymer's body was reportedly identified by comparison and superimposition of the forensic artwork created, as DNA comparison was impossible. 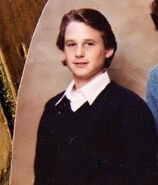 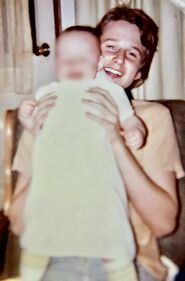 NCMEC reconstruction
Add a photo to this gallery

Retrieved from "https://unidentified.wikia.org/wiki/Jimmy_Reymer?oldid=131753"
Community content is available under CC-BY-SA unless otherwise noted.