Unidentified Wiki
Register
Don't have an account?
Sign In
Advertisement
in: Male, Homicide by beating, 1986 deaths,
and 11 more

Kip was last seen in Volusia County in June 1984. Not much information is known about his disappearance.

Kip's family attempted to report him missing to the police but no missing persons report was ever filed. Kip was declared legally dead six years later.

On the afternoon of January 14, 1986, Kip's remains were found by a man cutting palmetto trees in Bulow Creek State Park, in Volusia County, Florida. The remains were located in a dense woodland area off of Pumphouse Road, which was near Ormond Beach. The area in which he was found in was a known biker campground.

The remains were likely dumped or left at the location, and had been there for an undetermined amount of time, however, it was believed he had died between 1985-1986.

An examination of the remains revealed that the man had suffered blunt force trauma in a violent attack, and his death was ruled a homicide.

Numerous leads and tips were followed over the years, however, they all came to dead ends

DNA testing was performed on the remains in 2006 and 2011, and two reconstructions were made, but there were no matches to missing person reports.

In 2019, a Facebook post surfaced from Kip's mother, regarding his disappearance, and there was striking similarities between the two. DNA testing proved that Kip was Volusia County John Doe.

Kip's family are unaware of any connection he may have had to the Ku Klux Klan, which his personal items indicated he may have been a part of.

His murder remains unsolved and police are still looking for whoever may have been responsible. 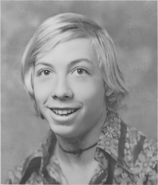 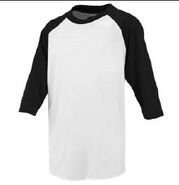 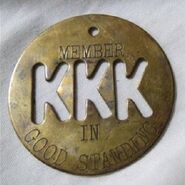 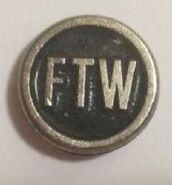