"Lisa" was the possible name of a young woman murdered in Massachusetts in 2000. She may have been native to Philadelphia, Pennsylvania. A man was convicted of her murder but she remains unidentified.

The victim, who was known to be a prostitute, was picked up by a john in Boston, Massachusetts, later identified as Eugene McCollum. She stated her name was "Lisa" and was native to "Philly." He then drove the victim to his room at the YMCA in Lynn, where the pair quarreled over payment, resulting in his decision to strangle her. He later wrapped her headless body in a carpet and left the scene.

Her head and hands were later recovered in a container in Nahantt, Massachusetts in 2004. 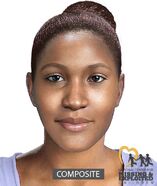 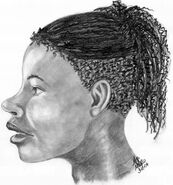 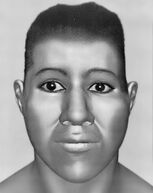 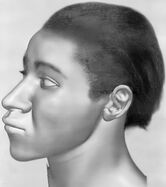