Live Oak Doe was an individual located in Texas in 1986. The victim was assigned male at birth, yet was dressed in female clothing when discovered.

They are currently undergoing testing by the DNA Doe Project. As of September 2020, their DNA has been extracted and research is in progress.

The victim was found on a sidewalk in cardiac arrest after they were apparently strangled with pantyhose.

It is unknown if the subject was a transgender woman or a drag queen since there was no evidence of reassignment surgery. 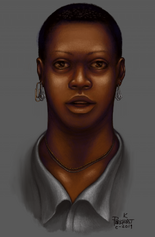 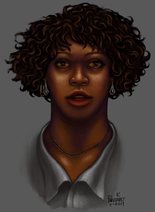 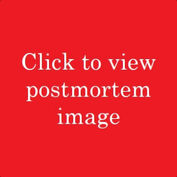 Morgue photograph (profile)
Add a photo to this gallery

Retrieved from "https://unidentified.wikia.org/wiki/Live_Oak_Doe?oldid=116407"
Community content is available under CC-BY-SA unless otherwise noted.