Los Angeles Jane Doe was a teenager whose body was found in an alley in 1989. The individual who found her body stated she was not there when they had been in the same location earlier. The girl had suffered blunt trauma to her forehead, but it's unknown if this is what killed her. 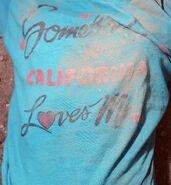 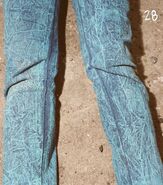 Postmortem image of hand with nail polish and rings

Retrieved from "https://unidentified.wikia.org/wiki/Los_Angeles_Jane_Doe_(1989)?oldid=107612"
Community content is available under CC-BY-SA unless otherwise noted.