She underwent testing by the DNA Doe Project. The analysis indicated she could have originated from Cabell County, West Virginia. Extended relatives were identified. Her identity was confirmed in July 2019. The only photo available of her is a photo from highschool.

While unidentified, she was known as "Belle in the well". 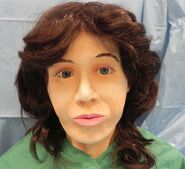 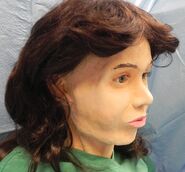 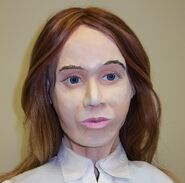