Unidentified Wiki
Register
Don't have an account?
Sign In
Advertisement
in: Featured cases, Female, Homicide by asphyxiation,
and 18 more

Asphyxiation (homicide)
Margaret Fetterolf, previously known as Woodlawn Jane Doe, (c. 1960 - September 11, 1976) , was a girl who was found murdered in 1976 in Baltimore County, Maryland. Fetterolf was originally from Alexandria, Virginia, last seen during 1975. She was identified with the assistance of BODE Technologies and Othram.

Margaret Fetterolf was found lying along a road near a cemetery. Her body was covered in a white sheet with bandannas covering her face. She was bound, beaten, and had been strangled with a ligature. Chlorpromazine was found in her system, which may have been used to sedate her. Fetterolf was also violently raped.

A tip linked the girl to a family from Puerto Rico or Colombia that immigrated to Boston and resided in Jamaica Plain, Boston, Massachusetts. She may have also attended school near that location, using the names “Jasmine” or “Jassy.” This development received high levels of media attention, yet nothing could be confirmed after five years. 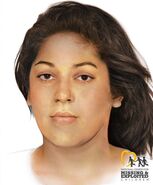 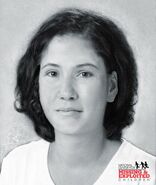 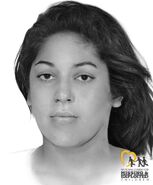 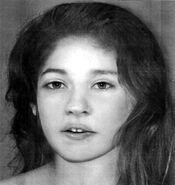 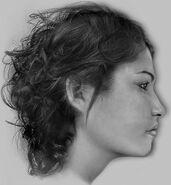 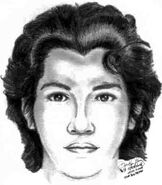 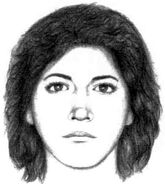 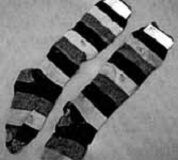 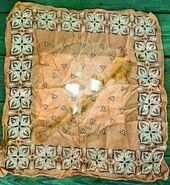 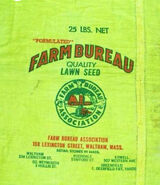