Marie Petry Heiser was a woman whose remains were located in Delaware in 1977. Some believe she was murdered by Henry Lee Lucas, who had allegedly once lived near the area where the body was located.

The victim's remains were found in a field. There was a fracture noted on one of her fingers, which suggested that she had fought back against her attacker. There was also a possibility that she suffered blunt-force trauma to her head. 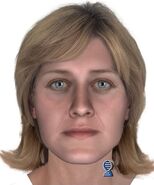 Reconstruction by the FBI 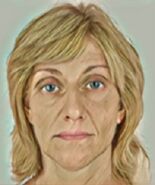 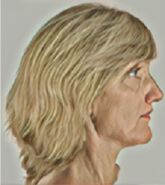 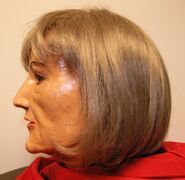 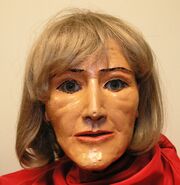 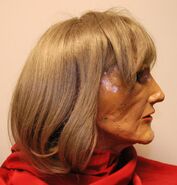