Helen Marlene Major (known by her middle name and posthumously by her maiden name Oakes) was a young woman who was murdered by her husband in 1980.

Although her partial skull was found a year later near her residence, she remained unidentified until a mitochondrial DNA test revealed her identity on an unspecified date in 2001. 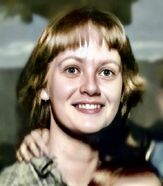 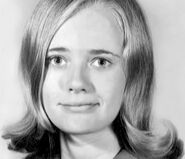 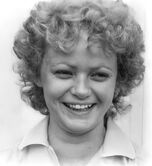 Retrieved from "https://unidentified.wikia.org/wiki/Marlene_Oakes?oldid=142041"
Community content is available under CC-BY-SA unless otherwise noted.