Melissa “Missy” Ann Poitra (November 25, 1977 - c. 2005) was a woman whose body was found in Durham, North Carolina. The woman's body had been at the scene for up to a decade before her discovery. Her remains were placed in a plastic tote, concealed in a storage unit.

She was identified by Othram Inc. in conjuction with the Durham PD in May 2021. 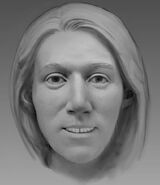 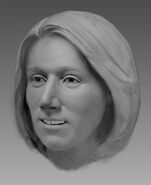 Retrieved from "https://unidentified.wikia.org/wiki/Missy_Poitra?oldid=158649"
Community content is available under CC-BY-SA unless otherwise noted.