Drowning
Multnomah County Jane Doe was a woman who was found deceased on the bank of the Willamette River in Portland, Oregon in 1993.

No information or leads ever developed despite several newspaper articles being written about the discovery. While her cause of death is known, it is unknown if it was an accidental death or foul play is involved. Her body was cremated in 1996. 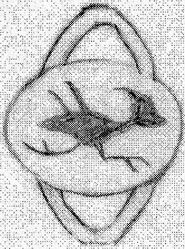 Reconstruction of ring
Add a photo to this gallery

Retrieved from "https://unidentified.wikia.org/wiki/Multnomah_County_Jane_Doe_(1993)?oldid=132337"
Community content is available under CC-BY-SA unless otherwise noted.