Undetermined
New Castle County Jane Doe was a woman whose remains were found in Delaware. Several items were found near the remains but it is unknown if it was associated with the deceased.

The decedent was discovered on January 24, 2002, by workers boarding up a vacant house in the 1400 block of West Third Street.

The state Medical Examiner could not determine the cause of death because of the advanced state of decomposition. 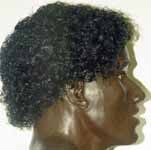 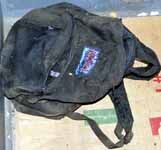 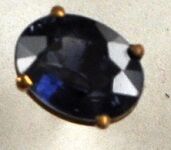 Front of the earing

Items that may or may not belong to the deceased

Paper with message "From your wife"

Retrieved from "https://unidentified.wikia.org/wiki/New_Castle_County_Jane_Doe_(2002)?oldid=150568"
Community content is available under CC-BY-SA unless otherwise noted.