Unidentified Wiki
Register
Don't have an account?
Sign In
Advertisement
in: Featured cases, Female, Homicide by gunshot,
and 15 more

Pamela Mae "Pam" Buckley-Kennell (December 16, 1951 - August 9, 1976) was a young woman who was found shot to death in 1976. She was found alongside James Freund, believed to be her boyfriend, who also remained unidentified for 44 years. It was believed they both may have been from Canada and that they were traveling around the United States.

It was later confirmed that both individuals were Americans who likely became acquainted as they hitchhiked. This victim was originally from Minnesota, but according to a press conference on January 21, 2021 by the Sumter County Sheriff's Office, was reported missing out of Colorado Springs in 1975. Her companion was from Pennsylvania and was also reported missing in 1975. 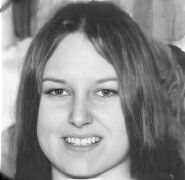 Pamela Buckley from a promotion of her band "Sunlending" 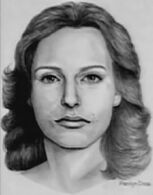 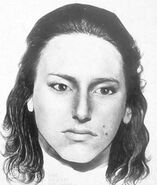 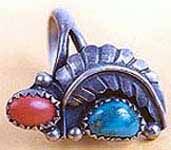