Princess Doe was a teenager or young adult who was found murdered in a cemetery in Blairstown, New Jersey.

Princess Doe was found days after her death. She had begun to decompose and her head had been severely damaged by a blunt object.

It is not known if she was sexually assaulted or raped, although her skirt was found removed from her body and thrown on top of her legs and she was not wearing underwear. No semen was found, as the body was too decomposed.

She was given the name "Princess" by Lt. Eric Kranz of the Blairstown police, who wanted her to be known by a different name such as Jane Doe, to distinguish her case from others easily.

The New Jersey State Police believed Princess Doe was Diane Dye for years, despite inconsistencies with dental charting. The media sensationalized the story, claiming an official identification had taken place. Dye was finally ruled out by DNA in 2003.

Her clothing was manufactured in the US Mid-west and at least three people say they bought similar clothing at a now-closed Long Island store.

Recent isotope analysis of Princess Doe's remains indicated that she had spent time in various regions of the United States before her murder, including possible locations such as Arizona.

The victim was possibly seen alive at a supermarket by a mother and child, who recognized the clothing found with Princess Doe's body. The woman described the victim wearing her hair in a bun with a stoic facial expression. This was two days before the body was found, which is consistent with law enforcement's updated belief that she was killed only days before her discovery.

In 1999, Arthur and Donna Kinlaw confessed to the murder of the victim. The Kinlaws ran a prostitution ring and were involved in murder, robbery, forgery, burglary, and welfare fraud in seven states during the 1980s. They told authorities she was a young prostitute Arthur brought home one day, then left home, and killed, with one report stating Donna saying she witnessed Arthur commit the murder where the body was found. Arthur apparently burned his clothing and cleaned his vehicle and threatened Donna not to tell the authorities. Arthur Kinlaw was convicted to life in prison in two other second-degree homicide cases. Donna Kinlaw was convicted on a manslaughter charge in of the cases and was released in 2003. However, they were not charged in this case because investigators believed they lack credibility in this case. 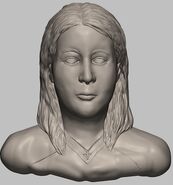 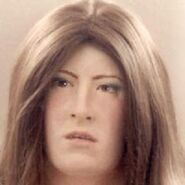 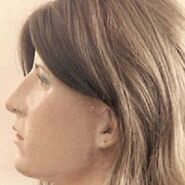 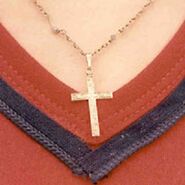 Close up of necklace with blouse 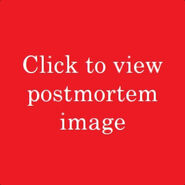 Lower portion of skull
Add a photo to this gallery

Retrieved from "https://unidentified.wikia.org/wiki/Princess_Doe?oldid=122379"
Community content is available under CC-BY-SA unless otherwise noted.