Riley Ann Sawyers (March 11, 2005 - July 24, 2007), previously nicknamed as "Baby Grace", was a toddler who was murdered in 2007 in Spring, Texas by her mother and stepfather. She remained unidentified for a month until her grandmother submitted a tip stating the reconstruction of Sawyers resembled her granddaughter. 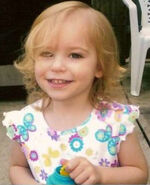 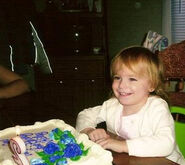 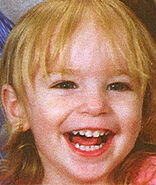 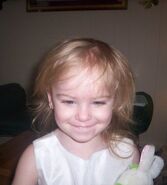 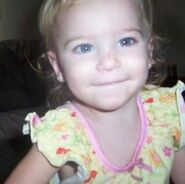 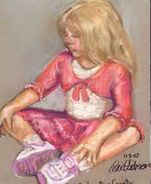 Retrieved from "https://unidentified.wikia.org/wiki/Riley_Sawyers?oldid=124854"
Community content is available under CC-BY-SA unless otherwise noted.