Unidentified Wiki
Register
Don't have an account?
Sign In
Advertisement
in: Female, Homicide by stabbing, Homicide by gunshot,
and 21 more

Robin Pelkey, previously known as "Horseshoe Harriet" while unidentified, was a victim of serial killer Robert Hansen. Eklutna Annie is the only victim of Hansen that remains unidentified.

She was identified in late October 2021.

Robin's partial skeletal remains were discovered near Horseshoe Lake in Palmer, Alaska, which is her nickname's sake. It was concluded that she had died due to a gunshot wound and a stab wound. It is unknown if she was involved in sexual acts, as Hansen went for women fitting that description.

She was identified as Robin Pelkey by October 2021 through genetic genealogy after a close relative was located in Arkansas. Pelkey had been living in Anchorage, Alaska in the early 1980s and she was originally from Denver, Colorado. 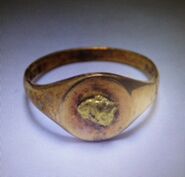 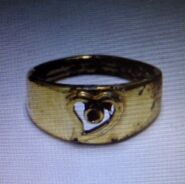 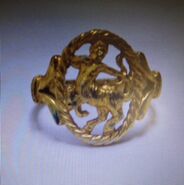 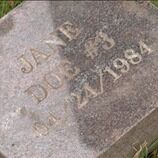