Forestry workers discovered the skeletonized body of Rosbach Jane Doe in a drainage ditch. What she died of is unknown, however investigators are certain it was homicide.

Through an isotope survey, it was discovered in 2017 that Rosbach Jane Doe:

Until today Rosbach Jane Doe could not be identified. 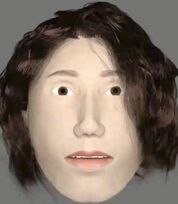 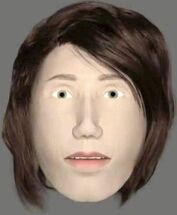 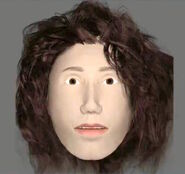 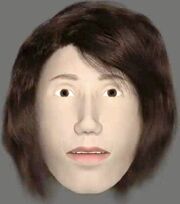 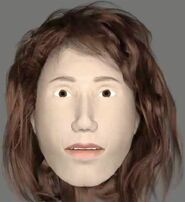 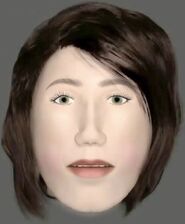 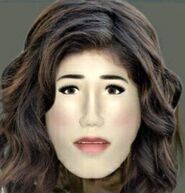