Homicide
Sacramento County Jane Doe was a female whose partial remains were found on the side of a dirt road in Isleton, California on March 29, 2008. It is estimated that she died in 2004. 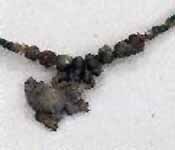 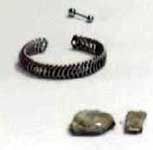 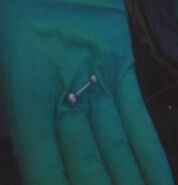 Retrieved from "https://unidentified.wikia.org/wiki/Sacramento_County_Jane_Doe_(2008)?oldid=129239"
Community content is available under CC-BY-SA unless otherwise noted.