Stafford County John Doe was a teenage male whose partial skull was found in a field.

The John Doe's skull was found by a farmer brush-hogging his field along Joshua Road in North Stafford. No other bones were recovered, including his mandible. 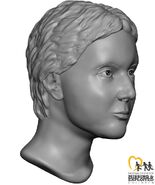 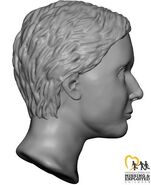 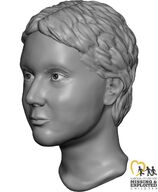 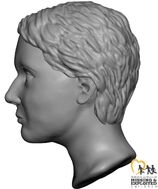 Skull with teeth
Add a photo to this gallery

Retrieved from "https://unidentified.wikia.org/wiki/Stafford_County_John_Doe_(1990)?oldid=126022"
Community content is available under CC-BY-SA unless otherwise noted.