Stanton Jane Doe was a young woman who died in an automobile-pedestrian accident in 2005.

The decedent was seen crossing Beach Boulevard and Orangewood Avenue against a red light. At around 9:05 PM, she was struck by a car. She was taken to West Anaheim Medical Center, where she was pronounced dead. 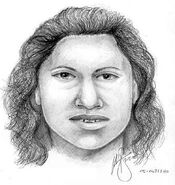 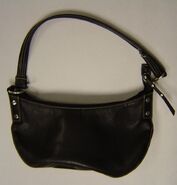 Dental records
Add a photo to this gallery

Retrieved from "https://unidentified.wikia.org/wiki/Stanton_Jane_Doe?oldid=138093"
Community content is available under CC-BY-SA unless otherwise noted.