Little is known about Hobson's disappearance, although it is definitely known she went missing in the summer of 1987. She was however a local resident to the Anaheim area.

Hosbon's body was found about fifty feet off of Santa Ana Canyon Road, which is a frequently traveled highway. The remains were found in a "grassy," fifty by fifty area.

No clothes or identification were found on and/or near her body. The cause of death was never successfully determined, although it is being treated as a homicide.

Tracey was identified in November 2018 after the DNA Doe Project analyzed her DNA. Little has been made public about her disappearance, nor is much known about it.

Tracey's age range was inaccurate, as she was estimated to be 15 - 19, although she was 20. The homicide investigation is quite active according to authorities. 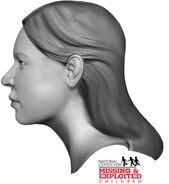 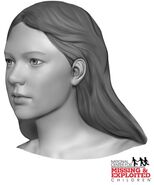 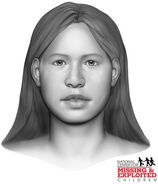 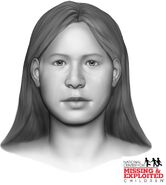 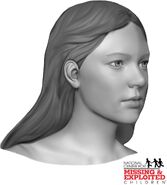 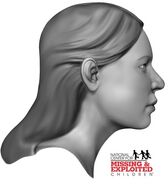 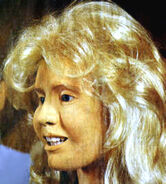 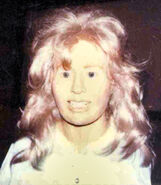