Valerie Mack who also used the alias Melissa Taylor was a young woman whose torso was discovered in Manorville, New York in 2000. Her head, hands and right foot were later found near Gilgo Beach, New York in 2011. She is a confirmed victim of the Long Island Serial Killer.

She was identified through forensic genealogy in May 2020.

Valerie had been working as an escort in Philadelphia, Pennsylvania at the time of her disappearance. Valerie's family members last saw her in the spring or summer of 2000 in Port Republic, New Jersey. She had a young son and was living with a boyfriend.

The nude, dismembered torso of her body was discovered in Manorville, New York on November 19, 2000. Around 11 years later on April 4, 2011, her head, hands and right foot were found in a plastic bag in the vicinity of Ocean Parkway on Gilgo Beach. No personal items, jewelry, or clothing were found with the partially recovered remains.

Investigators initially believed she was a prostitute in the New York City area. She is one of eleven victims found along the remote Long Island highway. However, only ten of the victims are believed to be victims of a serial killer. 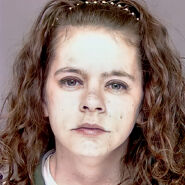 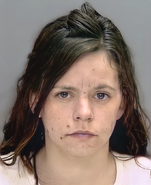 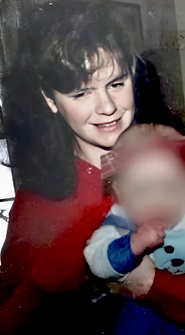 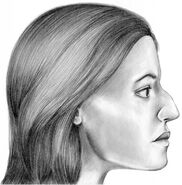 Retrieved from "https://unidentified.wikia.org/wiki/Valerie_Mack?oldid=156166"
Community content is available under CC-BY-SA unless otherwise noted.