Homicide
Jovita Dizon “Vita” Collazo was a Filipino-American woman who initially disappeared on May 1, 1992. Her remains were later found in 1994 but remained unidentified for two decades. Her boyfriend, pleaded guilty to her murder and that of his future wife and mother-in-law in 2013. 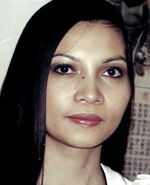 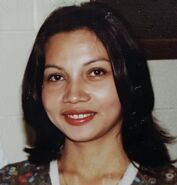 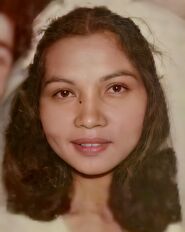 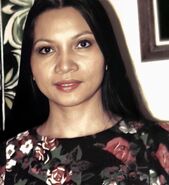 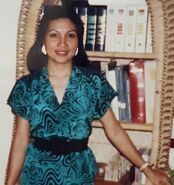 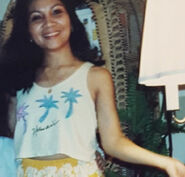 Retrieved from "https://unidentified.wikia.org/wiki/Vita_Collazo?oldid=135676"
Community content is available under CC-BY-SA unless otherwise noted.