Wilmington John Doe was a male whose dismembered body was discovered in 1973 in Wilmington, California. He is believed to be a victim of Randy Steven Kraft.

The victim’s dismembered remains were discovered in various places. His torso was discovered at Alameda Street and Henry Ford Avenue in Wilmington. His right leg was found on the Terminal Island Freeway at Anaheim Street in Wilmington.

His arms were found on the Terminal Island Freeway in Long Beach. His head was found in a paper bag behind an Alpha Beta supermarket at 7th Street and Redondo Avenue in Long Beach. His left leg was found behind Broom Hilda’s. All body parts except for the hands were recovered. The cause of death was strangulation and the victim suffered emasculation and having his eyelids removed while alive.

The male is believed to be a victim of Randy Steven Kraft, known as the "Scorecard Killer," who is responsible for up to 67 murders of young boys and men in mostly California. Kraft was never convicted for this murder, but law enforcement is certain Kraft is responsible because of the subtle reference of the victim in Kraft’s scorecard and the fact the left leg was found behind the bar where Kraft worked. The victim is referred to as “Hawth Off Head” on the scorecard Kraft had of victims. 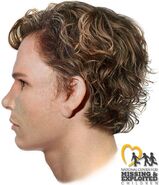 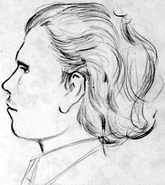 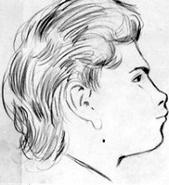 Retrieved from "https://unidentified.wikia.org/wiki/Wilmington_John_Doe_(April_1973)?oldid=134435"
Community content is available under CC-BY-SA unless otherwise noted.